Why Gold Why Now 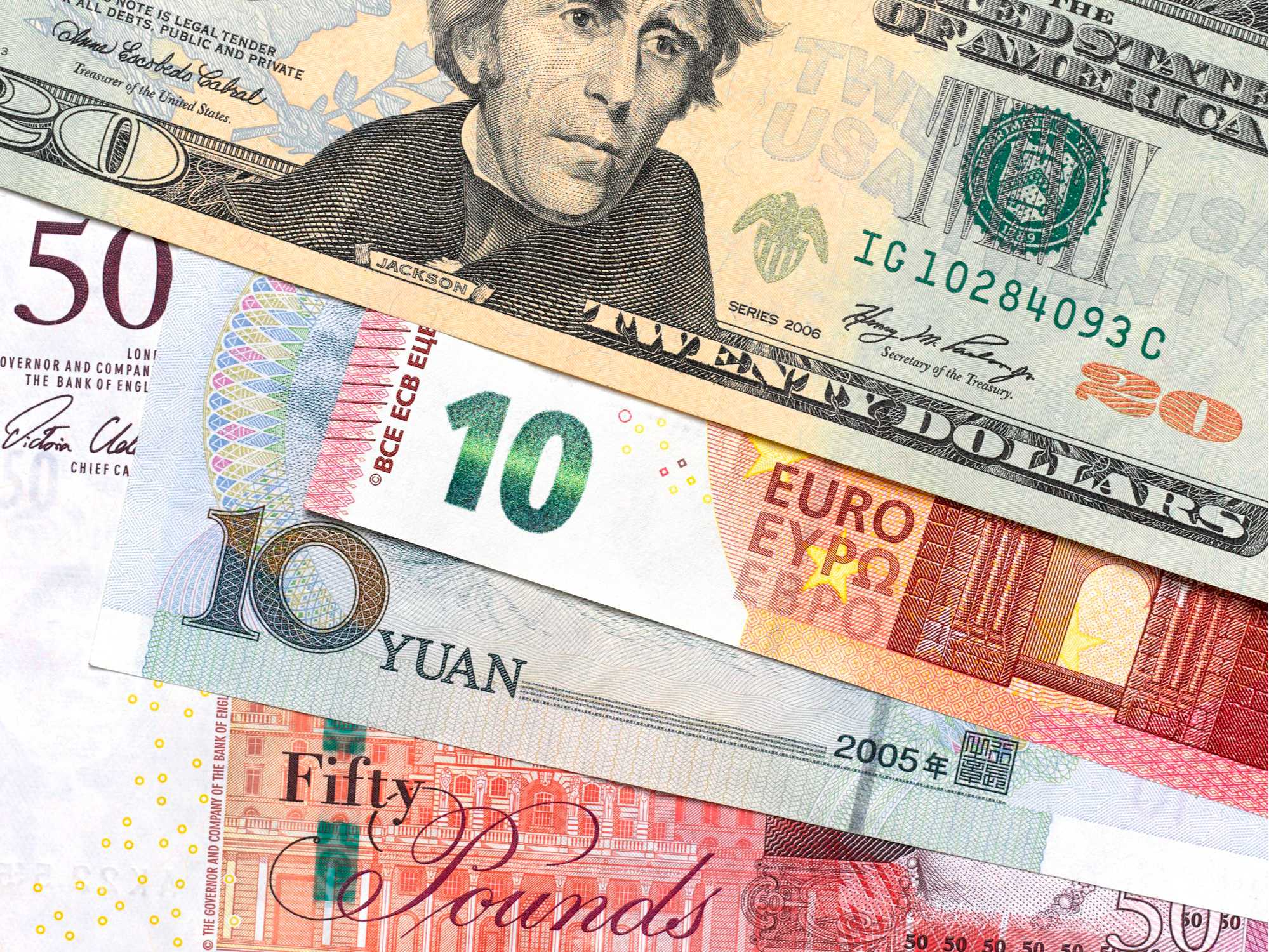 The Turkish Lira hit new record lows as the central bank was instructed to lower interest rates despite investors’ misgivings. After losing half its value versus other major currencies over the past three years, there is no end in sight to the devaluation as Turkish politicians seem intent to undermine the Lira's credibility by cheapening it further.

I recently had a chance to visit Alanya in southern Turkey. Alanya used to be the 2nd largest destination for German vacationers, and this coastal town is heavily reliant on foreign tourists. So naturally, during the pandemic, the tourist industry suffered terribly, cutting off a vital source of hard currency. At the same time, the Lira’s weakness has exuberated prices of imported goods (especially fuel), causing about half of the small businesses in the area to close.

Fortunately, since July, tourists have been returning. However, the same could not be said of trust in the Lira. When I spoke with German tourists, they confirmed that: “In Turkey, we pay for everything with Euro. We do not need the Lira.” The stark reality is that neither tourists nor Turkish merchants want to hold onto a fast-depreciating currency.

Clearly, people are losing confidence in the currency and, because fiat currencies are primarily backed by faith, a loss of confidence could start a self-reinforcing cycle that could be disastrous for Lira holders.

Fiat currencies are faith proxies, and it is a misconception that hyperinflation is caused directly by excessive currency printing. This is not the case because prices rise only if currency holders chase scarce resources with it.

A currency’s value derives from people’s trust in the currency. Therefore, devaluation will not happen quickly as long as people horde the currency as savings, causing most currency not to chase after scarce goods.

However, just like water in a lake can exert immense pressure on a concrete dam, so these vastly inflating currencies, including the Euro and USD, are adding tremendous potential pricing pressure on real goods. Only people’s confidence in the currency's value is holding that pressure at bay. Unfortunately, in Turkey, that confidence might be failing.

When Faith in a Currency is Lost, a Painful Journey Await Its Holders

After returning from Turkey, on a stop-over in Germany, I had dinner with my German uncle, who was eight years old when World War II ended. Given the recent Turkish experience, I asked him many questions about his post-war experiences and how people dealt with the disgraced Reichsmark – the currency of the defeated Nazi regime.

Post-WWII Germany was in ruins and, the old Reichsmark had a big credibility problem as few merchants were willing to accept it as payment. Nobody knew whether the Reichsmark might be worth anything, and few were willing to part with their precious supplies, especially since most merchants still remembered the Weimar hyperinflation of 1923.

People, therefore, survived on ration coupons while shops and markets had very little to sell for Reichsmarks, and the black market used bartering, precious metals, and cigarettes as currency replacements.

On June 20th, 1948, it all drastically changed when the Allies introduced the Deutsche Mark (DM) to replace the Reichsmark and distributed a one-time 40 DM giveaway to every resident.

The Allies further decreed that wages would have to be paid in DM at a 1 to 1 ratio with the old Reichsmark going forward, but that existing Reichsmark savings would be converted only at a 10 to 1 ratio to DM.

This policy effectively wiped out 90% of government and private debt while decimating private savings, bonds, insurances, and anything else denominated in Reichsmarks. The policy also made working wages very attractive, encouraging people to work.

My uncle recounted how consumer goods returned to stores overnight as merchants brought out their hidden stashes, suddenly eager to sell them for the newly minted DM. The economy re-booted as merchants’ faith in the currency was restored.

This was a particularly hard transition for the family because my uncle’s father was killed in the war, and his mother struggled to run the family business - a paint shop. Now, the shop’s staff had to be paid in those precious DMs, leaving little for the family whose old savings mainly were wiped out by the currency reform.

Although devastating to old currency holders, this transition was the bitter medicine needed to restore faith in the currency.

Crisis prepping is easy to do in normal times. Yet, most people have a strong normalcy bias - the unconscious assumption that nothing will change - or procrastinate, leaving deep regrets if they have the misfortune of living through a systemic crisis.

Don’t let that happen to you.

Check out our gold and silver recommendation here to protect yourself and your family now.